The Introduction to Kostroma

Author: karinagolub (on 27 Apr 2016)
Tweet
The charm of the ancient trading city remained in Kostroma, and its special location, right on the shore of such a large river gives it a special light.
Kostroma is the center of Kostroma region and is located 350 kilometers north-east of Moscow. It was founded in 1152, where the Kostroma river meets Volga. Like any suburbs of a town with 300 000 inhabitants, Kotroma's outskirts are morose and grey. Approaching towards the ancient city center though, it feels different: as you cross the bridge, coming from the station, you discover an older part of Kostroma, just on the shore of the large Volga river. 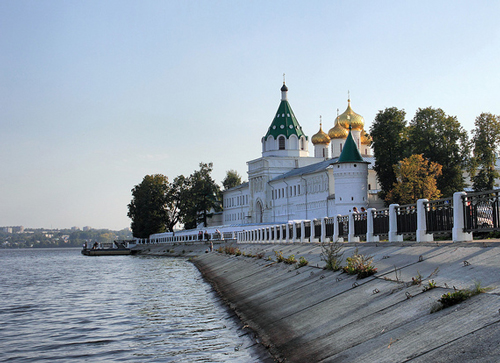 Kostroma was founded in 1152 on the conjunction of Volga and Kostroma rivers by Yury Dolgoruky (he was the one who founded Moscow also) to secure the north-east part of his Rostov-Kostroma principality.

Many times Kostroma was completely devastated. In the beginning of the 13th century Kostroma was burned because of a quarrel between Russian princes, who couldn't divide the country, in 1238 the Tartars invaded and plundered the town, in 1318 Moscow princes plundered Kostroma again, in 1375 the town was invaded by the river pirates, who came from Novgorod and ransacked the town.

By the end of the 17th century Kostroma became the third biggest town in Russia, after Moscow and Yaroslavl. It ceased to be a significant fort, and became an important cultural and commercial center. Kostroma was one of the first cities where they started to make cloths and linens for Russian fleet. 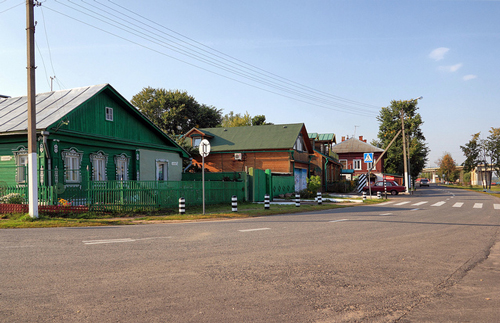 Before the end of the 18th century the center of Kostroma consisted mainly of wooden houses. In 1773 there was a devastating fire in the town, during which almost all wooden buildings and structures were destroyed.
So, in the year 1781, the Russian emperess Ekaterina II gave the decree to restore and rebuild Kostroma. The process of building the new town and restoration took more than one decade, and as a result the new churches, trading places, and houses were built.
Today Kostroma is a nice and calm provincial town on the river of Volga river, with historical center kept intact. The main industries are machinery, forestry, and textile.

What is Kostroma famous for?

Kostroma is a truly Russian city that keeps deep historical and religious roots of the Russian culture. This city is mentioned a lot in the books of Russian history, as it had been significant strategic point during different wars and territory divisions. It is also a place where famous national legends and stories come from.

First of all, that’s the “cradle of Romanov dynasty”, for the first king Mikhail Fedorovich Romanov was anointed to reign here. The Tsar also lived with his mother in the village near Kostroma until The Trouble Times came to the end. 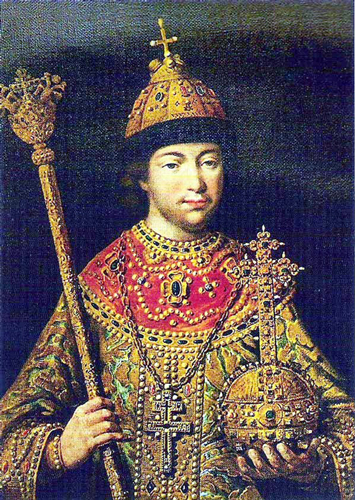 Kostroma is known as homeland of Ivan Susanin, who is a Russian national hero of Trouble Times. When Polish troops invaded in 1613 to Kostroma in order to kill Tsar family, a peasant Susanin showed them the wrong way leading to the water-logged forest and saved the tsar’s life by sacrificing himself. 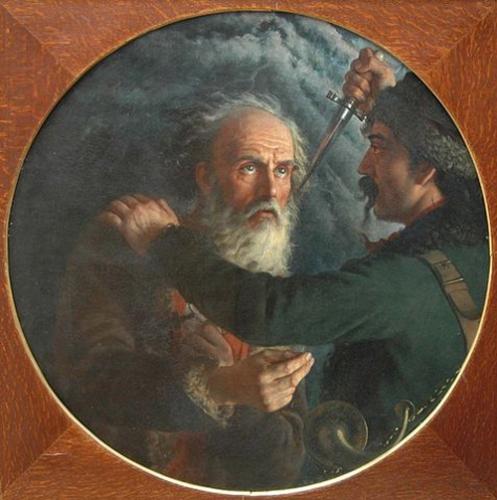 There are no exact facts about this story but it became a well-known legend of Russian patriotism, making Susanin a symbol of devotion to the homeland (“Rodina”). There is also ironic expression in Russian language, where Susanin is a person who leads somewhere saying he knows the way, but eventually proves not to.

Kostoma is also a home of Snegurochka (“Snow Maiden”), a famous character of Russian folklore and a grand-daughter of Ded Moroz (so-called Russian Santa Klaus). The image of Snegurochka appears in many Russian artists’ works - the well-known Russian writer A.Ostrovsky wrote the play called “Snegurochka” in 1873, which became a base story for the opera “Snegurochka: A Spring Fairy Tale”  by N.Rimsky-Korsakov. 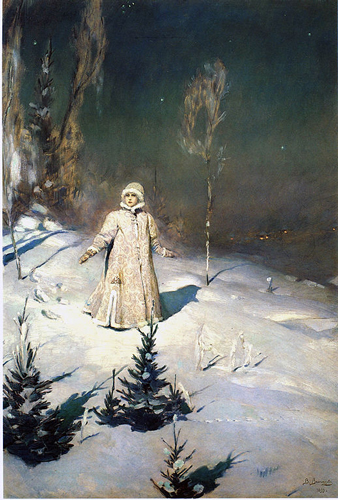 In late 19th century Snegurochka was connected with Christmas celebration and was a figure to decorate Christmas trees. In early Soviet Union Christmas was banned but after 1935 when the New Year celebration was allowed and Snegorochka was reinvented as a helper of Ded Moroz during celebrations.

If you are tired of traditional wooden interiors and want to find a fancy European style restaurant, then Varavarabar is the place.

City Centre Kostroma is stretched along Volga and Kostroma rivers, and the city is divided by Volga river into two parts.
Kostroma Guide:
This free independent travel guide to Russia exists thanks to the commission we get when you order these hand-picked trusted third-party services or when you buy our book. Please, support us!