Author: karinagolub (on 03 Mar 2016)
Tweet
After spending few hours in the historical centre of Suzdal, instead of heading straight off to the next city of the Golden Ring, it's worth taking a moment and make a stop in a small village near Suzdal - Kideksha. Here you will find the oldest limestone heritage of North-Western Russia - the Church of Boris and Gleb.
It was built in 1152 on the orders of Juri Dolgoruky on the Nerl River, which became an important strategic point to control the river ways going to Suzdal. Kideksha settlement was another centre of prosperity and development in the region along Suzdal, right before tatars conquered and demolished the town in 1238. 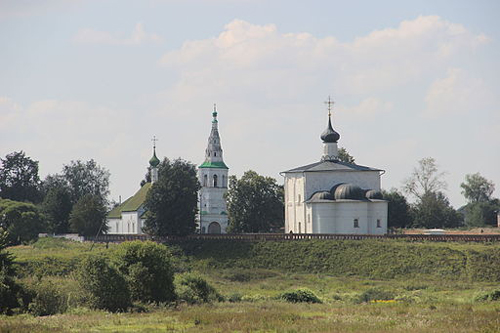 Located just 4 km away from Suzdal (10 minutes driving by taxi will cost just around 100 rubles), this village has a lot to offer for a curious explorer -  from picturesque green landscapes along the river to ancient traces of Russian history.
The church itself was very well preserved and has been carefully reconstructed not long ago. The building has undergone lots of changes during different periods of the history - after tatars it was in use as a monastery, afterwards it was transformed into a parish church and now it serves as a museum. 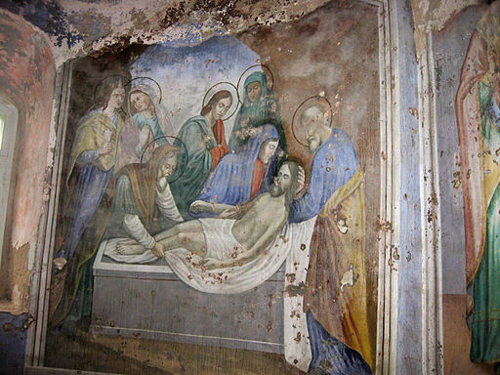 Even though the church has lost some of its original parts that were replaced in 17-19th centuries, it still maintains authentic built fabric, and contains a lot of beautiful frescoes  and graffiti of pre-mongolian period dating back to the 12th century.
Opening hours: 10.00-17.00, besides Thursdays and Wednesdays (10.00-16.00).
Address: Suzdal area, Kideksha village, 81