Author: karinagolub (on 12 Feb 2016)
Tweet
Across Kamenka river, not far from the Kremlin there's a museum of Russian wooden architecture and the Peasant's Mode of Life.
It is well known that wooden architecture is a particular phenomenon of Russian culture and history. This is the most traditional way of building that was widely used in Russian villages for hundreds of years. Unfortunately, a big part of wooden architecture was destroyed or simply neglected during the Soviet times due to urbanization. But luckily some ancient wooden structures were preserved and transported to open-air museums in different regions of Russia. 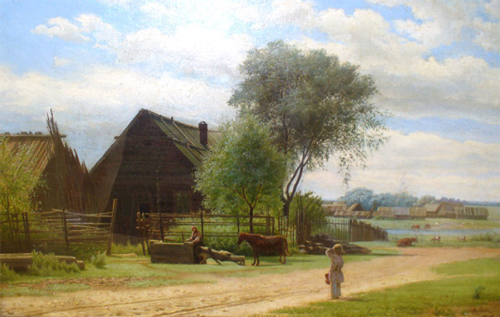 Perhaps, if you want to see village architecture, you can go to any village outside the city, but in fact it'll be probably hard to find old houses in the nowadays villages as they were mostly replaced by modern ones or vanished at all.
So, this museum will be really interesting for those who wants to see some really unique things, like wooden churches and mills from 17-19 centuries, or to immerse into Russian countryside living. 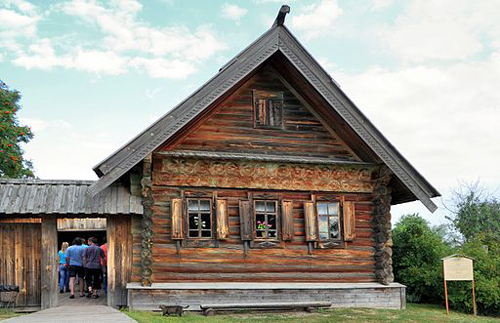 This open-air museum looks more like a small village - here you can find all the buildings that were presented in peasant's life three centuries ago. Original wooden churches, peasant's houses ("izba"), mills, a barn from all over region's villages were brought here in the 1960s when it was decided to make Suzdal a tourist destination. All the structures are set up in a way to keep the "village" look authentic. That helps to get a feeling of Russian ancient rural lifestyle and understand more the culture of an average Russian peasant. 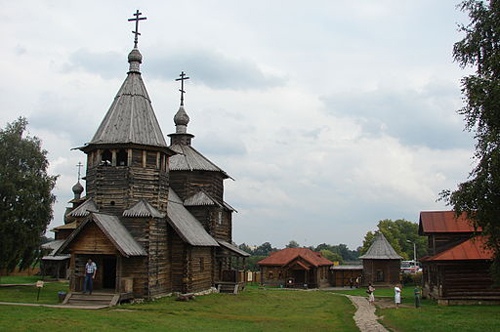 It will probably take around one hour to see everything, but If you want to know more there should be an English-speaking guide who can explain how the buildings were actually used and lived in, as well as tell interesting facts about history of peasant living in Russia. There are also some local crafts people selling goods, and performances of traditional Russian singers.
This free independent travel guide to Russia exists thanks to the commission we get when you order these hand-picked trusted third-party services or when you buy our book. Please, support us!
russian visa
train tickets
guide book
hotels
car rentals
travel insurance 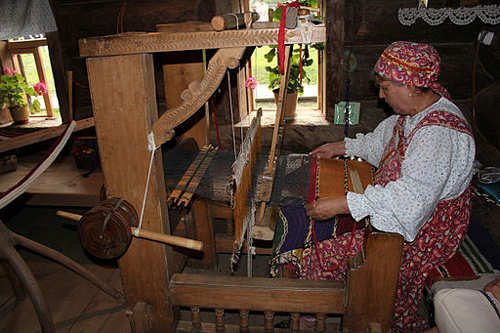 By the way, every year the museum organizes events that reflect Russian traditions. In June there's a fest of traditional crafts in the museum, with exhibitions of peasant's tools (for pottery, for weaving) and handcrafts. Also, you can celebrate here the oldest Russian folk holiday - Maslenitsa that is meant to say bye to winter (dates differ each year - end of February/beginning of March). In July the Festival of Cucumber is organized.
Location: Pushkarskaya ul. (opposite of the Kremlin, on the other side of Kamenka river).
Phone: (09231) 2-09-37.
Open hours: 9.30-16.30, days off: tuesdays and the last friday of the month

After spending few hours in the historical centre of Suzdal, instead of heading straight off to the next city of the Golden Ring, it's worth taking a moment and make a stop in a small village nearSuzdal - Kideksha.