Systema is a Russian martial art based on the principles of fluidity, continuity, relaxation and non-resistance. Unlike other martial arts or self-defense techniques, such as Kraft Magar or Karate, Systema does not consist of specific movements, modules, or blocks. Its foundation are the principles of movement and interaction, which you can then apply in combat situations.

There are several Systema schools around the world, with a Systema class in almost any city in the world. However, as the martial art comes from Russia, you can train here with the best teachers and instructors. One such school is Systema Talanov, which has schools in Moscow, Tver (2 hours from Moscow towards St. Petersburg) and Sevastopol (Crimea).

Systema Talanov school is run by Valentin Talanov, who has trained with Mikhail Ryabko and developed his own style and methodology for teaching Systema. HIs fellow instructors, Aslan Guseynov and Eugene Zankin, also conduct workshops together with Valentin in Moscow. The style of Systema Talanov is a bit more detailed in explanation of movement, so if you've ever tried Systema Ryabko you will like Talanov's Systema style because you will understand a lot of things that seemed not so clear before. And if you haven't tried Systema before, it will be very easy for you to learn, because Systema Talanov instructors tend to teach the material bit by bit, so you can gradually learn from simpler blocks and build it into something more complex and versatile. Systema Talanov is also geared towards practical, combat applications. They do a lot of work with anti-stress methods, teaching the students how to use Systema techniques and breathing to deal with tension, stay relaxed and alert, so it can be useful not only for fighting, but also for everyday life. 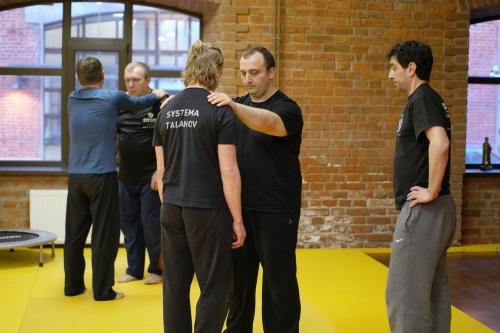 The trainings in Moscow take place every working day of the week, from Monday to Friday, from 10.00 to 12.00 in the morning. On Monday, Wednesday and Friday there are also sessions from 18.00 to 20.00. Every lesson costs about 700R (€10) and is conducted by one of the school's instructors. The trainings take place in a very nice, spacious, andd modern gym located in a business district in central Moscow, not far from Paveletsky train station (where the trains to Domodedovo airport go to/from). There are showers and changing rooms, as well as plenty of space to train. The groups are great and the instructors speak English, so you won't have problems learning. 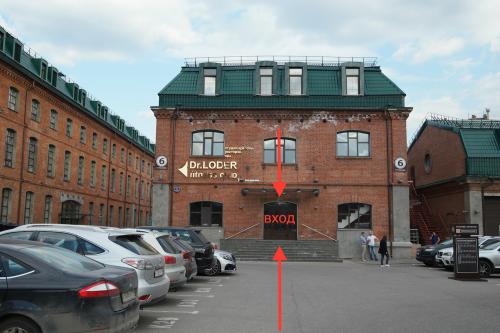 Systema is the Russian body movement and health practice developed to be a system of adaptation towards the environment as well as a martial art.

Here you can learn how to shoot a bow, try out a real AK-47 Kalashnikov rifle, and learn how to throw a knife and an axe.

This public sauna house is the best in Moscow and has an impressive history.
Activities Guide:
This free independent travel guide to Russia exists thanks to the commission we get when you order these hand-picked trusted third-party services or when you buy our book. Please, support us!