Author: Maria Mushtrieva (on 23 Apr 2018)
Tweet
Founded in the 18th century Rostov-on-Don was destined to become one of the most important trade centers of the Russian Empire. But as the appetites of the latter were insatiable (little has changed since then), the frontier city quickly became one of the Empire’s inner provinces. 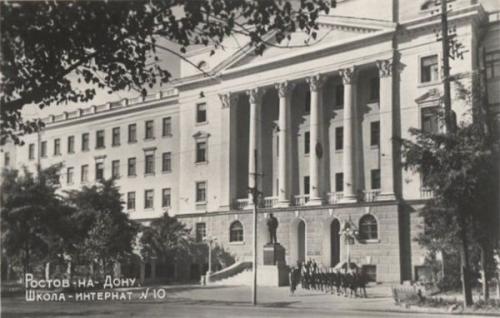 Rostov-on-Don with its difficult history and ever-changing function - from a frontier city to an important industrial center holds a lot of attractions for a curious traveler.

Here are some hotels in Rostov-on-Don.

Just 10 min from Rostov-on-Don's train station and just an excellent choice for a small budget. Prices start as little as 15 $/night.

Borrowing its name from a famous writer and a notorious connoisseur of comfort, Nabokov Loft Hotel keeps up with the set standards.
Rostov-on-Don Guide:
This free independent travel guide to Russia exists thanks to the commission we get when you order these endorsed third-party services or when you buy our book. Please, support us!