An Introduction to Irkutsk

Author: Maria Mushtrieva (on 28 Apr 2015)
Tweet
Irkutsk kept the flair of the 19th century combining it with some intrusions from turbulent early 90s of the last millennium. 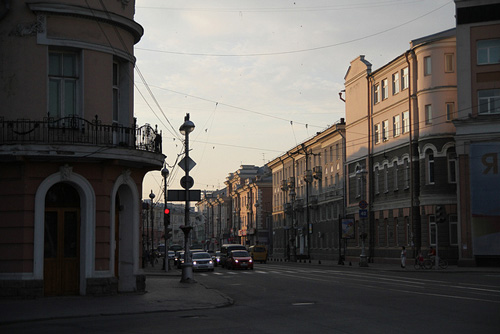 The center of the city is full of wooden houses with typical decorative carvings on the walls and window frames. Most of the buildings of this kind were destroyed in Moscow and other big cities during the industrialization of the 20th century, so it’s a rare opportunity to see what a Russian city would look like if it stayed the way it was back in the days. 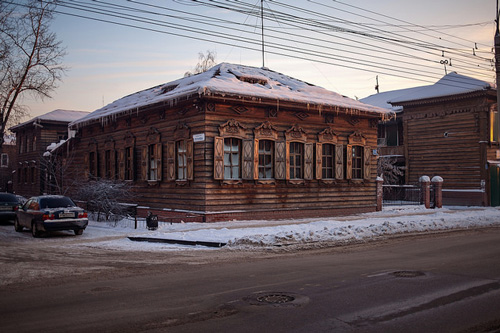 Irkutsk is also a starting point for expeditions and tours to Baikal Lake, which is just in 1 hour ride from the city.  In Summer, there are a lot of travelers from all over the world going to the lake from Irkutsk.
If you don’t have time for the lake but just several hours in the city, we recommend you to visit the central market with its fabulous fish rows. You can buy any type of Baikal lake fish there as well as caviar. Irkutsk is a really nice place to spend several days just walking around the city, or as a base to visit Baikal Lake and Sayan mountains.
Brief History:
Irkutsk was founded in the 1661 as a fort to colonize Siberia. It was the main Russian fort behind the Ural mountains, so all the expeditions to colonize Kamchatka and Alaska have begun there. For centuries Russian emperors and communists (later) exiled political prisoners to Irkutsk, so many brainy Russians spent years in the city and this influenced the average IQ level of inhabitants.
Facts:
As of 2011 the population is about 587 200 people. Irkutsk is important business center in Siberia and considered to be important Trans-Siberian Railway junction. Local phone code is (3952). Local time is GMT+5. The city is situated on the both banks of Angara river, which is going out of lake Baikal. Baikal is in 30 km from Irkutsk.

Emergency Cases If you have nowhere to stay, and you don't feel like being out, you can go to Irkutsk railway station, there's a non-comfortable, but secure waiting area.

Going Out in Irkutsk - Cafes and Activities

Irkutsk is not famous for its nightlife — there are a few clubs there, but most of them are quite ordinary.

For many travelers Irkutsk is a starting point to begin exploration of Lake Baikal.
Irkutsk Guide:
This free independent travel guide to Russia exists thanks to the commission we get when you order these hand-picked trusted third-party services or when you buy our book. Please, support us!