Author: waytorussia (on 01 Feb 2015)
Tweet
The tribes of the Eastern Slavs – the ancient ancestors of Russians – occupied Eastern European Valley around 7th century.

Slavs were just one of several tribes which inhabited the valley, but step by step they became the dominant power.

Russians or Rus' were one of the smaller Slavic tribes, but somehow this name was applied later for a greater number of people who settled in the area between Baltic, White, Caspian and Black seas. 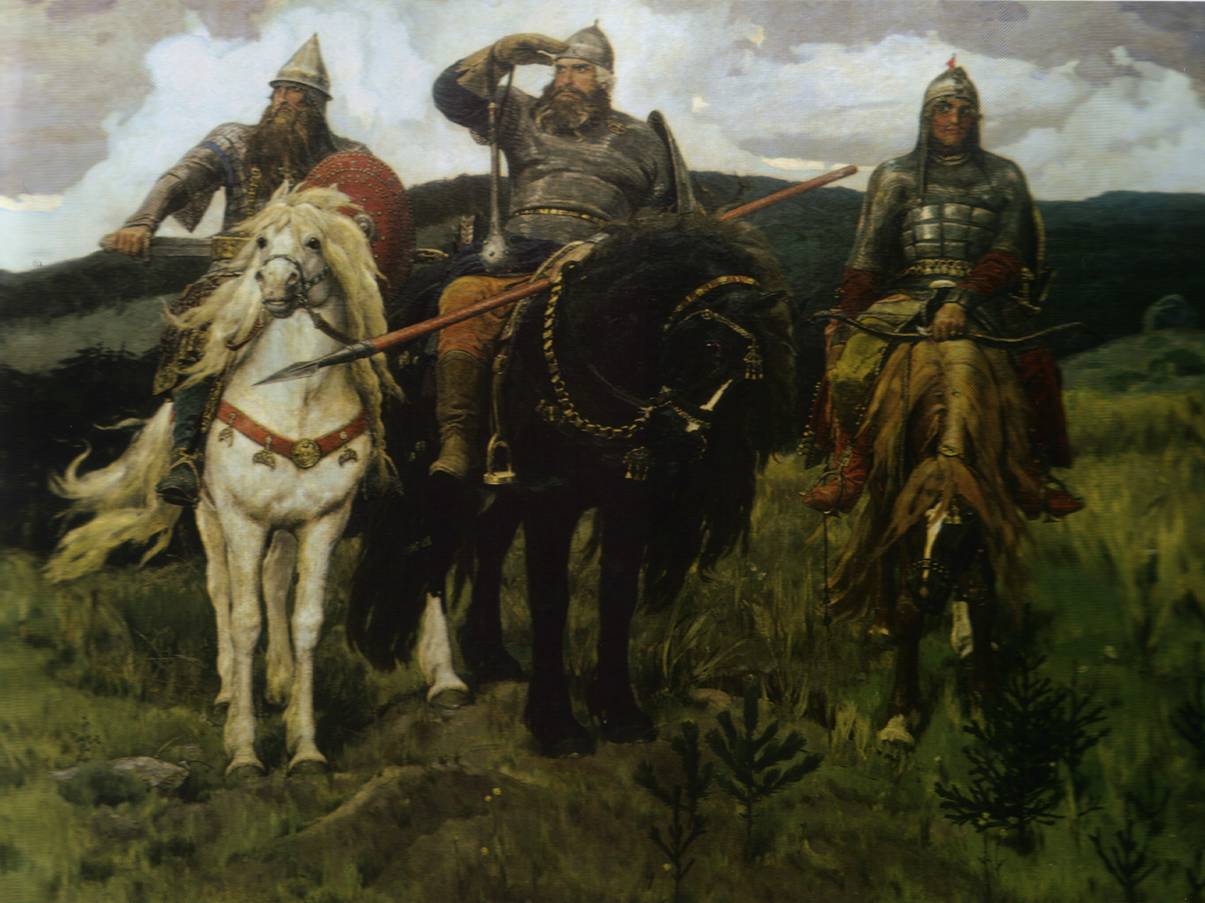 The Ruses ascribed supernatural powers to the nature and the Gods they believed in were all named after the sun, the water, the earth...

There was a very strong connection to the land and nature and it can still be seen in the Russian language: there are many words to describe forests, fields, sky, water, etc.

The first known Eastern Slavic state emerged in 862 along the Dnepr river valley.

Prince Rurik of Scandinavian origin founded the state with the capital in town Kiev that is why the country was called Kievan Rus’.

There are various accounts as to how Rurik came to be the prince of this area.

But the general consensus is that several tribes that inhabited the Russian territory from Ladoga lake (at the north) to Novgorod had constant confrontation and invited Rurik to settle down a peace deal and rule the newly founded state.

In 869 the ruler of Kievan Rus’ prince Vladimir adopted Christianity as the dominant religion of the state.

Rus’ adopted Christianity from Byzantium and with their religion we adopted much of their culture.

Some historians believee that lack of the personal freedom, domination of the state, and absolute power of the leaders partially is a result of Byzantium influence. 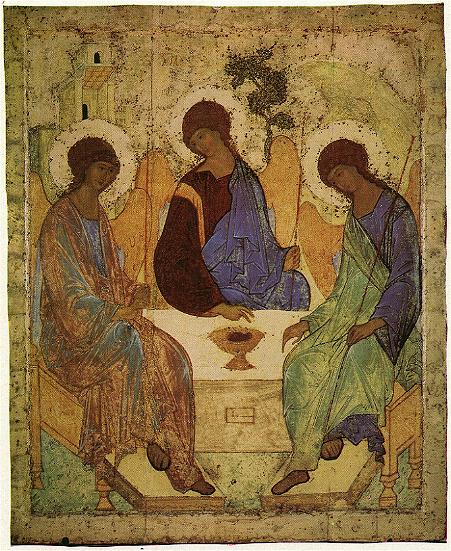 The ruling clan was rapidly growing and every prince wanted to grab his own part of the land.

So, finally Kievan Rus’ transformed into the bulk of independent and aggressive principalities.

The most powerful ones were Vladimirskoe principality, Galicia and Novgorod republic.

The time from the 16th to 18th century was the period of expansion.
Russian History Guide:
This free independent travel guide to Russia exists thanks to the commission we get when you order these hand-picked trusted third-party services or when you buy our book. Please, support us!