He often uses ambiguous imagery and references: somewhat raw, somewhat sensual – always in relation to where he comes from but aiming beyond. Gosha Rubchinskiy started his work as a photographer back in the beginning of 2000s. He used to photograph Moscow youth, mainly suburban skateboarders who seemed to have their own style: simple, honest and minimalistic at the core. After a few years Gosha Rubchinskiy made the first fashion line inspired by the kids he's seen on the streets. In his own words the first collection was made quite hastily, but they managed to present it at a fashion show in Europe and somehow it got picked up by the media and fashionistas. The reason is that the simple brutal and sexually ambiguous aesthetics of Gosha Rubchinskiy's youth somehow resonated with the fashion world, which was craving for something like that at the time. After a while, Comme Des Garçons picked up Rubchinskiy's work and offered him a licensing deal, which saw Gosha Rubchinskiy become a subbrand of CDG.

Since then this sort of  aesthetics became very popular in Russia and beyond. A Russian model agency called Lumpen created a database of models, mainly from Russia, who have that Rubchinskiy's look. Lots of fashion magazines are now also much more daring in their understanding of beauty: it's not anymore about skinny tall boys, rather it's about simple, somewhat brutally honest and sincere boys from the street, who don't want to be defined and who live their lives exploring the ambiguity. 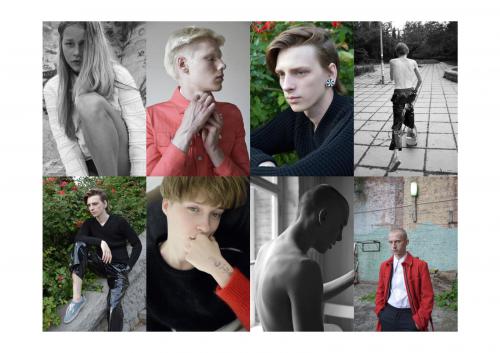 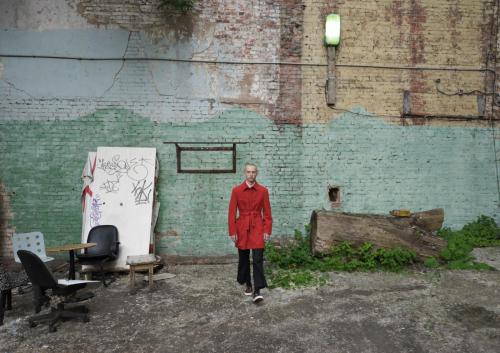 Mikhail Levadny is from the country of Ukraine, but as most of his prophecies are in Russian we consider him to be one of the most important local prophets around.
Contemporary Artists Guide:
This free independent travel guide to Russia exists thanks to the commission we get when you order these hand-picked trusted third-party services or when you buy our book. Please, support us!