#deadhand – also called Система Возмездия Периметр (the system of retaliation “Perimetr”) is a truly Russian invention at its core. In case the whole country - including the military - is destoroyed, the system detects nuclear-related seismic activity throughout various parts of the Russian territory and waits for a signal to abort the counter strike. If the signal is not received within a certain time frame (for instance, if the command center is also destroyed), Perimeter will automatically launch special missiles to fly over the Russian territory. These missiles will activate the remaining nuclear arsenal to be launched without any human intervention and destroy their targets (i.e. the rest of the world). That’s why it’s called the “dead hand”: the deceased makes the very last move and takes into the grave the world around. A truly Russian concept of retaliation: “if not myself, then nobody else”, as the old saying goes... 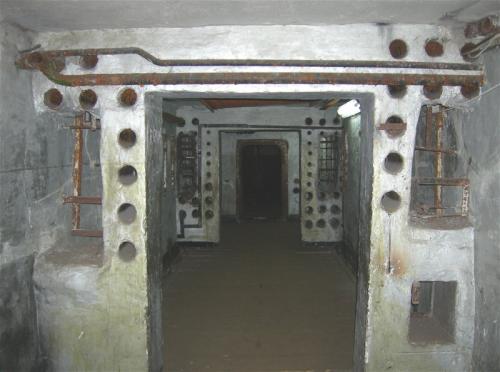