Fyodor Dostoevsky is one of the most known Russian writers. His work is interesting because it offers a good idea about the conflict between the needs of an individual and society’s morals – an ongoing theme in the Russian culture and history. Dostoesvky is a known Russian existentialist and his view on the human psyche was so deep that there’s even a word derivative from his name – “Dostoyevschina”. To know what that really means, you need to read Dostoyevsky, suffice it is to say that his books rarely have happy endings... but they do have a lot of happy moments and perhaps those moments are the ones to live for.

The most famous work of Dostoyevsky is Crime and Punishment, but we can highly recommend Karamazov Brothers – Kurt Vonnegut said that you can learn everything about life from this book. It tells a story of three brothers and their father who all have perplexed love stories, but really the most interesting part are the subtle psychological portraits of all those characters. 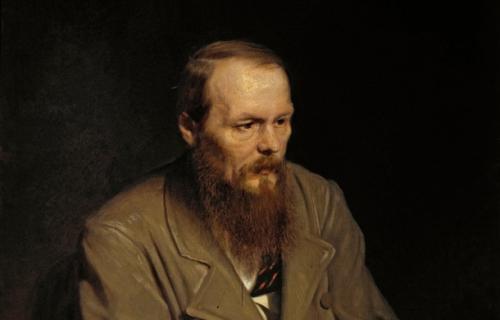