Author: Dmitry Paranyushkin (on 04 Apr 2015)
Tweet
Mikhail Bakhtin  anticipated many structuralist and post-structuralist concerns that later became popular in Western philosophy and literary studies circles. His most known work is Dialogic Imagination, where he analyses the structure and nature of a novel. Bakhtin also introduced the term "raznorechie" or heteroglossia in English, which refers to the many different coexisting voices in one novel. For Bakhtin this was the power of the novel, primarily the conflict between the voice of the narrator and the novel's characters voices. Bakhtin may sometimes be difficult to read but anyone interested in writing will find his works fascinating and full of insight. 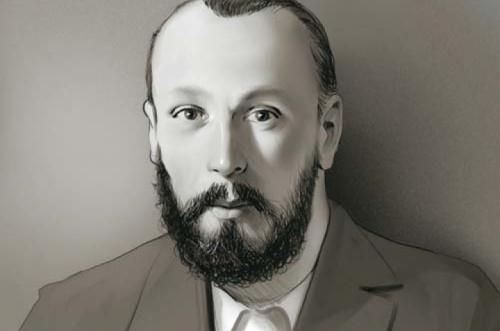