The works of Nikolai Gogol were very inspiring for generations of Russian writers, particularly because of his style: his use of zooming in and zooming out, as well as contextual shifts, mixes very well with masterfully written narratives, which are often funny and almost always political. Vladimir Nabokov considered him one of his teachers. 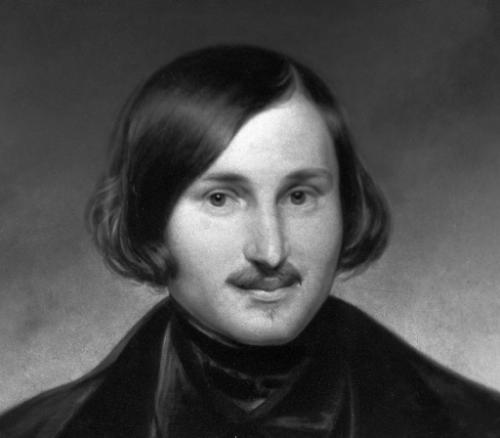