Author: waytorussia (on 22 Jul 2015)
Tweet
Victor Shklovsky was at the beginning of the Russian formalism and wrote a lot of interesting works about Russian artists and cinema-makers of the early Soviet times, especially about Sergei Eisenstein. Victor Shklovsky's main concern was the idea of montage, both in writing and cinema. For him the origin of emotion and conflict in a piece of work was originating from juxtaposition of images, signs, scenes, sentences and words in a way that did not necessarily follow the standard logical progression. That's where Shklovsky's fiction work is really powerful too. His way of writing in disjointed sentences that carry each a specific meaning while weaving into the general narrative with the different perspective from each. 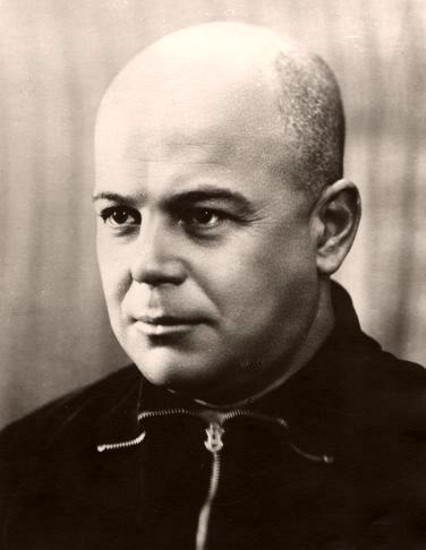 Shklovsky is best known for developing the theory of ostranenie or alienation – an artistic method that produces a sort of distance between the one who perceives and what is perceived. This is exemplified, for instance, in Eisenstein's unusual camera angles: you see a familiar object but from an unusual perspective. As a result, your perception of that familiar object is enhanced and you get more possibilities for interpretation.

If you don't know anything about Russian literature it may be hard to know where to start.

Russian literature is a great way to discover more about the Russian culture and learn about the Russian ways of thinking, feeling, fighting and loving.
Russian Literature Guide:
This free independent travel guide to Russia exists thanks to the commission we get when you order these hand-picked trusted third-party services or when you buy our book. Please, support us!