Vladimir Nabokov's works are the finest achievements in terms of the literary language and the richness of narrative threads in his works are simply amazing. Nabokov’s writing is talking about a multitude of things at once, shifting between stories, scales, characters. His particular writing style is based on dynamic variability of scale: changing perspective from overview to the most microscopic detailed close-up and then coming back to the original trajectory keeping the echo of other scales and imaginary realms. Nabokov’s most famous work Lolita is a good introduction into his style, but its explicit content may sometimes obfuscate the form. Other recommended works include The Gift (or Дар) and Nabokov’s Lectures on Russian Literature. 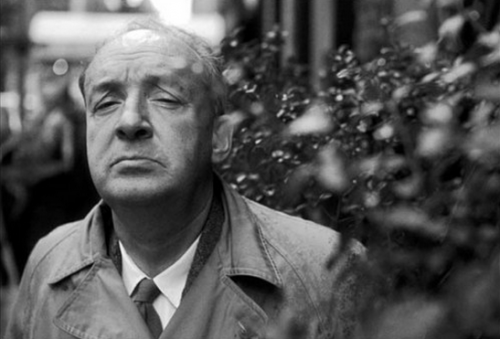