Vladimir Sorokin is perhaps the only well-known and respected contemporary Russian writer and his use of language is phenomenal. One of Sorokin’s books, “The Queue” is a recording of conversations that occurred at a queue in the end of the 80s, providing a very precise and somewhat ironic portrait of the Russian society during these times, with all their concerns and aspirations. His other book, “Sugar Kremlin” is a very vivid anti-utopian narrative that extrapolates the current political situation in Russia – prophetic work, in a sense... It heralds the coming of digitalized medieval technocracy. The novel takes place in the future, several years from now, in Moscow. There is a Tsar and his #oprichniki who wrath havoc in city flying around their armored Mercedeses and punishing those who defect from the general party line. Everyone who’s close to the Kremlin gets to decide for the rest. Those who do not decide get their favorite sweet Sugar Kremlin sucking on it eagerly and obsessively while the rich celebrate in opulence. 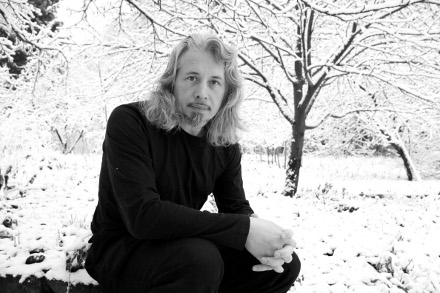