#oilandgas – The blood in the Russian veins and the air in the Russian lungs. Oil and gas is what keeps Russia strong and ironically both are the remnants of dinosaurs taken from under the earth by the most advanced technology man had ever known. The crudes meet the hi-tech.The oil is black and thick and gas is transparent. The oil is ensuring the global growth, the gas is providing the heat to more than 50% of the European households. 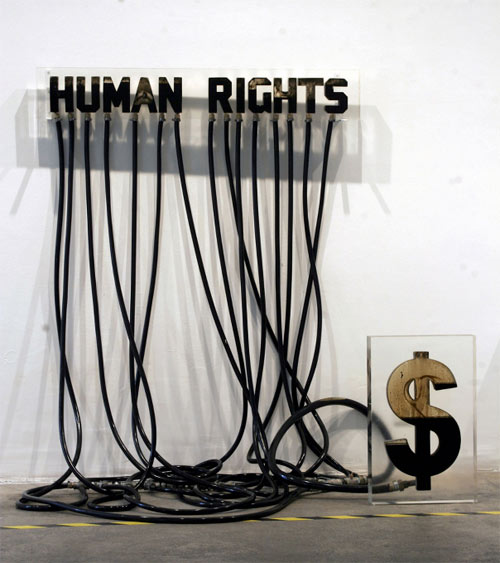 You might be thinking about  the ethical implications. However, it is important to understand that in this world, ethically speaking, you're often choosing between the bad and the worst. If you're not using the Russian gas, you're probably using the Iraqi or Mexican gas (the share of Norwegian gas is too low anyway). Are those countries better off on the moral scale than Russia? If you decide to avoid natural gas completely, you will have to set up your own infrastructure and avoid the already existing one. Which, in fact, can be a good step for who are determined and brave enough to do it. If that's your case, check out another alternative developed in Russia that's called "pechka burzhuika" – this site has all the necessary info to build your own! 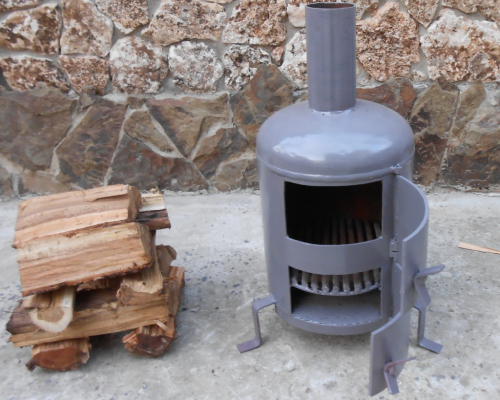 If you're not so much concerned about the ethical implications and would like to experience the magical influence of gas, you can just open your gas stove. Chances are, if you live in Europe, especially in Austria and Italy, that it will be Russian gas you're using. Also, if you heat up your home in winter, you can feel the heat as the converted energy of those substances, so it has indirect effect upon you. If you are not sure about the origin of your gas, call your provider and ask them to connect you directly to the Russian gas repository, such as Gazprom.

If you would like a more visceral experience, travel to one of the Russian oil fields. The closest one to Europe that is accessible enough is in Bashkiria region, near Ufa. Here's an nice travel report to that region that explains where you can find them (google-translation: go to Ufa with a train and then take a bus to Perm - 10 hours - somewhere half-way through you'll start seeing the oil derricks, so you can just ask the driver to stop).