#ostranenie - is a theory of defamiliarization developed by the Russian literary theorist Victor Shklovsky. He argued that for art to reach an empathic effect, it needs to shift the borders of normality just enough so that what’s normally recognized is seen in a different way.

This alienation from the standard view of an object or of a situation, allows one to see more possibilities present within it, thus, giving one more choices both in terms of cognition and aesthetic perception. In other words, when you see something familiar that is weird, it makes you question reality and see things in a way you’ve never experienced before. 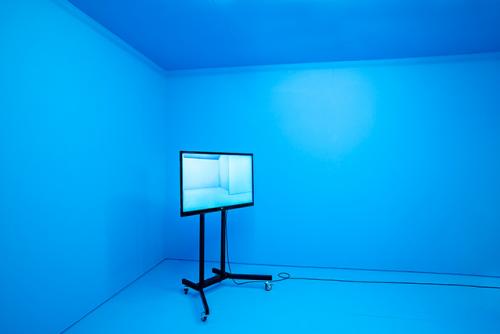 Ostranenie is not only found in art. In fact, it has more to do with perception and phenomenology. Many things in Russia have a weird mix of influences taken from different sources and combined together to the extent, which is radical enough to cause the alienation effect. However, if you bypass the initial shock reaction and instead learn to see this effect as an opportunity to explore further and beyond, all those weird appearances can actually enhance perception and make one's experience much more rich and diverse. 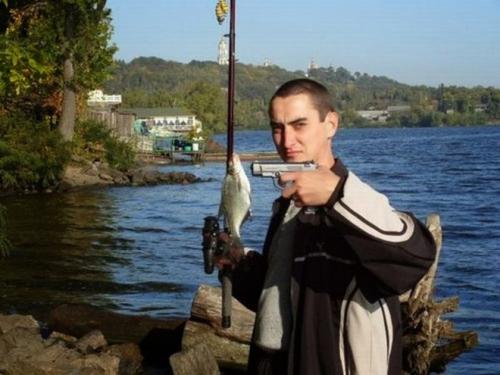