#polysingularity - is a practice of cognitive variability. It is a methodology developed in Russia for understanding complex systems and living systems dynamics. The term was originally introduced by Soviet mathematicians to describe a special class of (polysingular) integral equations that have several solutions (Simonenko, 1965; Boikov, 2000; Gabdulkhaev, 2005). 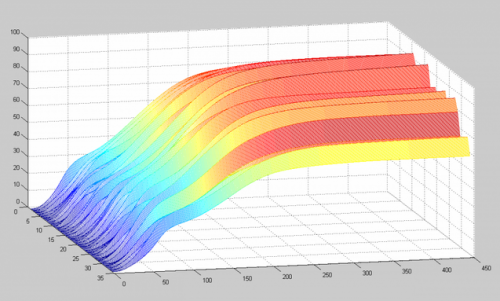 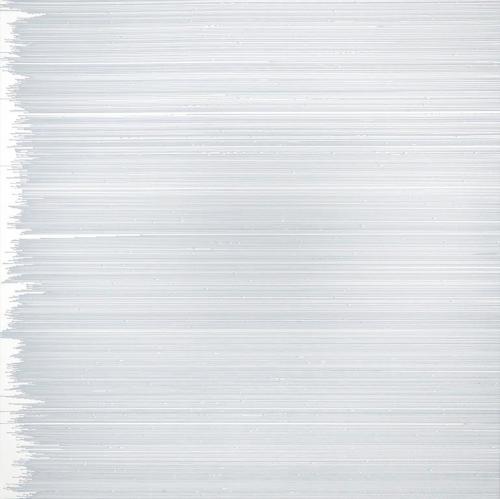 So when we're talking about integral equations with several solutions, we are effectively talking about the many simultaneous causes for certain phenomena. Thus, polysingularity, as a practice, is a set of methodologies that allow one to see many different causes behind one single effect. It is a cognitive tool that accommodates for the complexity of human perception and helps undercover multiple influencing factors to avoid simplistic cause-effect explanations.

In practical terms this can be explained using this situation that we're having right now. You are reading this text. There are several reasons and motivations that you have. Maybe you made a search query on Google and it brought you to this page. Maybe you're interested in the subject. Maybe you opened this page following a link. Maybe you're still reading because you've already that far and you want to understand or you don't understand at all. Those are all different motivations and reasons which do not exclude each other. The practice of polysingularity, in this case, is to accommodate for all those different "solutions" and to facilitate awareness that does not function in terms of singular solutions, but, rather, always promotes the plans B, C and D (in addition to A, of course).

The meaning of any event, therefore, is analysed through a constantly shifting point of view, allowing several competing contexts to emerge. It’s the variability or intentionality among those contexts that represent the interest for Polysingularity as a practice of cognitive inquiry. Meaning that while we are aware of all the different solutions, there may be something that unifies all of them and we can call that something intention or even faith.