Author: waytorussia (on 21 Sep 2022)
Tweet
This article was written in 2011, after Putin announced that he was going to get elected for the 3rd term. This was a turning moment in the Russian history when many young people realized that the country is taking a new turn and went out to protest in 2011 and 2012.
An act is sovereign when it realizes itself by simply taking away its own potentiality not to be, letting itself be, giving itself to itself.
- Giorgio Agamben 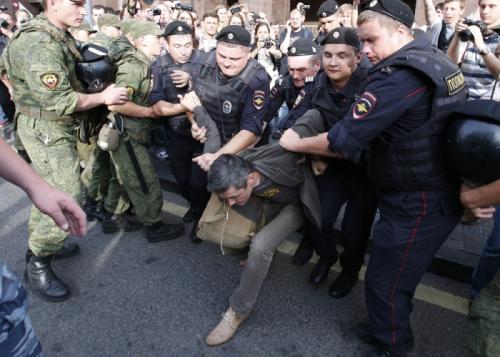 They took away my first country again. Again, because it has happened many times before.

Sometimes I’ve taken it back. Mainly when I was somewhere at the countryside and almost always when I had my friends or relatives around. Sometimes it came back to me by itself – through the words, images, sounds, and actions committed by the people who were born there, just like me, but who found themselves somewhere else, just like myself.

I am not the only one. Many people have their countries taken away from them on a daily basis. The notorious 1% is shooting those who are not loyal with the drones and runs them over with motorcycles, the 100 vampire feudal families are sucking the juices from under the ground, the holy sands are burning while IKEA is building a new shop on top of them, and in the meanwhile those who dare to say something against it are expecting their fate behind the bars.
The present reality that is one’s own becomes somebody else’s.
The question arises: do I need to have a country that is my own?
Often, especially lately, I’ve found new countries that were mine. Sometimes it happened during the evening when I was coming back home. And also when I was enjoying the silence on my own or sitting on the roof and watching the stars in the sky with my friends or with the people I didn’t know.
[...]
A country is not only the territory. It’s an aggregate of the images and of the events, which are related to the territory, the language, the people, their actions, the culture, which can be somehow detached from the rest into a single unified multiplicity.
Sovereignty is self-dependence. Sovereignty of a country is when the unified multiplicity depends on itself.
What is the basis for the unification of that multiplicity? And where is the border between the unification that is one’s own and the unification that is somebody else’s?
[...]
The borders of a territory define specificity of the culture. The language affects the perception and behavior. The people born and raised in Germany will behave and look differently than the people born and raised in Sudan. Often it is the territory that unifies the detached elements, events and actions into a country. And then it becomes very easy to take that country away. Just take away the territory or territorialize it.
This free independent travel guide to Russia exists thanks to the commission we get when you order these hand-picked trusted third-party services or when you buy our book. Please, support us!
russian visa
train tickets
guide book
hotels
car rentals
travel insurance

Some of them don’t understand that a territory is only a part of a country. They cling on to it as if it were a resource. They try to protect it. Any infringement of what they consider to be theirs leads to a counterstrike. Some of them call it patriotism. They stand for the self-dependence of that territory, which is unified by their wish to use it as a resource. They act as the animals protecting their habitat. Behind them is the biomass poisoned by ideology and weapons of mass destruction. 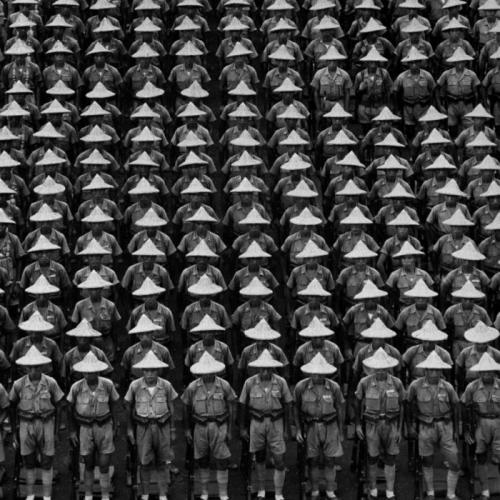 To fight on their territory is to accept their rules. To take their territory from them is to accept their basis for unification.
[...]
Deterritorialize sovereignty.
[...]
On the other side there is us. We came out into the world there, but turned out to be here. Here is the present reality of our own. There is the present reality of somebody else. To be in the present reality of somebody else helped us realize the present reality of our own. Some of us stayed over there, but we are the kindred spirits and the location is not important. Next to ourselves we build the reality of our own even if everything that surrounds us is the reality of somebody else. Territory played an important role, but it is not the defining factor.
We have many other ways to be next to each other.
We have already found each other.
We are not only the people. “We” are also the images and the shapes that surround me. The rain, the sky, the contours of buildings and trees, the smells, the occasional noises, the sunsets.
We have our own basis for unification, therefore we can have our own sovereignty.
This sovereignty does not depend on the territory. It does not depend on the history, the date and the place of birth. This sovereignty is based on the specificity of individuality. This sovereignty is the multitude of interrelated thoughts, images, and expressions that I believe in and that we believe in.
Our sovereignty is about finding our own context, producing our own self-dependent unified multiplicity.
Our sovereignty reigns over itself.
Our sovereignty is in the constant state of exception within itself and towards the outside.
Our sovereignty finds its self-dependence in a specific kind of dynamics that is polysingular.
To stand for one’s own sovereignty is to create one’s own infrastructures. Using and merging the already existing ones.
To build the new bridges.
To disassemble the already existing ones.
To build metastructures.
To misuse the already existing ones.
Infusing arteries with the new substances.
Disfunctionalizing the space, matter and time.
Creating the infrastructures for life support.
Structures against infrastructures.

[...]
The original and expanded version of this text on Sovereignity is available on Polysingularity.Com

This article was written in response to the "Interviews with Vladimir Putin" released by Oliver Stone in 2017.

How Sanctions May Radicalize Russia

This article was written on the 11th of March 2022, two weeks after the "special military operation" in Russia was announced.
Russian Politics Guide:
This free independent travel guide to Russia exists thanks to the commission we get when you order these hand-picked trusted third-party services or when you buy our book. Please, support us!