Is It Worth Traveling to Russia during the FIFA World Cup

Author: Dmitry Paranyushkin (on 20 Aug 2018)
Tweet
FIFA World Cup takes place between the 14th of June and 15th of July 2018. It's a real celebration for soccer fans, but what if you're into it? Is it still worth for you to travel to Russia?
First of all you should know where the championship takes place: Moscow, St. Petersburg, Ekaterinburg, Kazan, Samara, Saransk, Sochi, Nizhny Novgorod, Rostov-on-Don, Volgograd and Kaliningrad. During the games those cities will probably be very crowded and accommodation prices will be exorbitant (how about $400 per night for a 3-star hotel room in Moscow?). At the same time, the cities will be very alive, international, and probably a lot of fun. So it's up to you, depending what atmosphere you like and how money you have. If you can stay with friends, it's probably worth it. 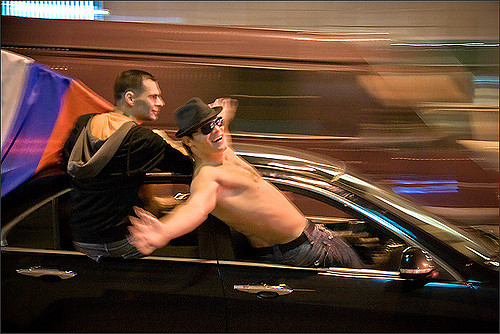 Also, you can take the advantage of the fact that the World Cup is not taking place all over Russia and travel to smaller towns and take the Trans-Siberian railway. For example, you can visit Veliky Novgorod, which is a beautiful provincial town, full of unique architectural sights and amazing nature. You can also rent a car (to avoid having to deal with overcrowded trains) and explore the Golden Ring towns, which are located not so far from Moscow and St Petersburg. Finally, you can explore Siberia — it's a great time to do that, especially to visit the beautiful Baikal lake.
If you don't want to limit your possibilities, below is the schedule of FIFA World Cup games by cities, so you know when they will be the busiest: 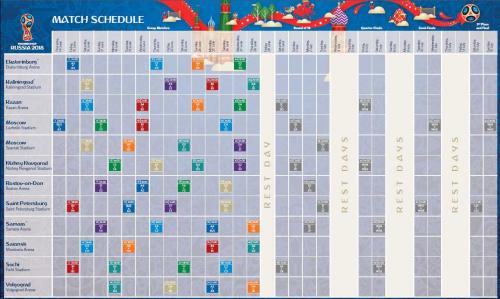 As you can see, after the 30th of June Volgograd, Ekaterinburg, Saransk and Kaliningrad are going to be free. No more games, no more crowds.  Sochi will also only have one game on the 7th of July, while Moscow and St. Petersburg will be busy until the middle of July.
You should also note that the football fans can stay in Russia visa-free from the 4th of June until the 25th of July 2018. Which means many of them might take advantage of that, so while it's going to be less crowded you can still expect some buzz for another 10 days after the championships, but only in Moscow and St. Petersburg.
Another important concern for travelers is the safety. There are rumors instigated by various prejudices that Russian fans are preparing something crazy and that there will be lots of fights. While you should probably avoid the areas around the stadiums right after the match, you should not be concerned for your safety too much. There's lots of police on the streets, everything will be monitored, and football fans — generally — don't get into trouble with random bypassers. 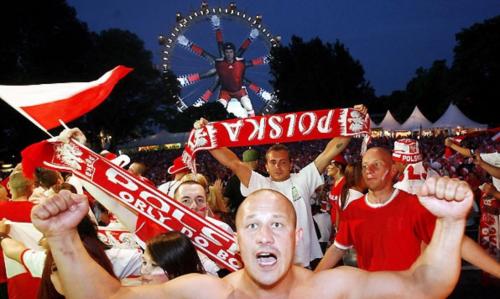 Coronavirus has made the borders closed.

There are currently travel restrictions imposed in Russia due to the Covid-19 pandemic.
This free independent travel guide to Russia exists thanks to the commission we get when you order these hand-picked trusted third-party services or when you buy our book. Please, support us!