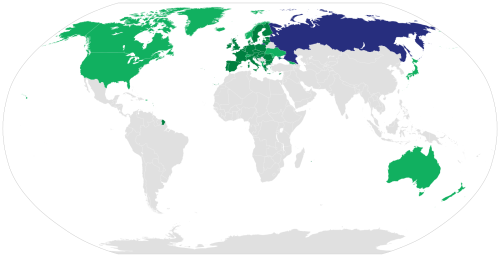 Income and Taxes in Russia

If you receive payment from the sources in Russia (such as a salary, a one-off payment, or income from selling your real estate) the tax on such income needs to be paid in Russia.
Practicalities Guide:
This free independent travel guide to Russia exists thanks to the commission we get when you order these hand-picked trusted third-party services or when you buy our book. Please, support us!