Most soccer fans just like to watch the games, however, there are some radical characters who use the opportunity to relief their inner tensions through fights. Fans have been warned by FIFA to mind their safety when traveling to Russia, so many travelers are concerned about their safety when traveling to Russian during the World Cup. Russian Ultras — a radical branch of Russian soccer fans — posted pictures of themselves training and told the English fans to get ready for a fight. 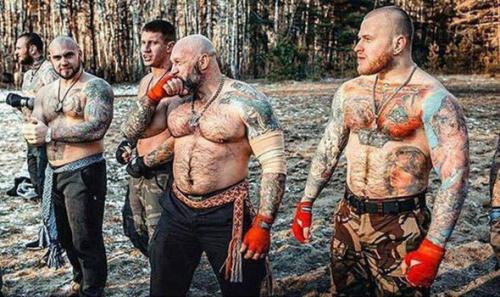 If you're just a traveler, you should not be concerned about it. The one good thing about this craze is that it stays within the fan circle. So if you avoid being around the stadiums before and after the games you should probably be fine. Watch out for big crowds of people — as soon as you see the situation is escalating, leave to a side street and avoid being part of the commotion.

If you are a fan, you probably will have to make up your mind whether you take part in the fights or not. If you do, you need to be aware that Russian football fans are particularly tough. The value of human life in Russia is not as high as it is in Europe, so people might fuck you up for no reason just like that. Life in Russia is better than it used to be before, but it still quite tense, so unless you are prepared to go until the end, maybe you should not take part in this game. 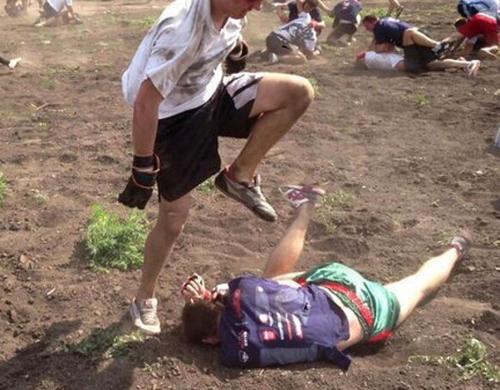 If you get into a fight, you need to learn some de-escalation tactics. Taking an online course on conflict management might help, as well as learning a martial art, like Systema or ∞OS. The first rule is to not resist tension with tension. Rather, you can accommodate the first impulse (even if that means slightly getting affected by a punch or a push) and then use the energy of your partner to redirect it back towards them.

Note, most airlines are sanctioned to fly in and out of Russia.

If you'd like to buy a train ticket in Russia you can do it either at a train station or online.
This free independent travel guide to Russia exists thanks to the commission we get when you order these hand-picked trusted third-party services or when you buy our book. Please, support us!