Author: waytorussia (on 19 Jun 2019)
Tweet
Moscow has three major airports: Sheremetyevo in the north (Aeroflot + most international flights), Domodedovo in the south (Swiss, British Airways + many Asian carrers and domestic flights) and Vnukovo in the south-west (mainly domestic flights, but also some international ones, such as Utair). If you're flying to Belarus, Ukraine or some local destinations, you might arrive to Zhukovsky, which is quite far east from Moscow (don't do it!).
The best and the cheapest way to order an airport transfer in Moscow is to use services like Uber or Yandex.Taxi (the biggest local taxi aggregator who also owns the Russian Uber) — these cost about 1000 R / €15 for a ride to the Moscow center. Install the app, mark your location after you leave the airport, and your driver will arrive in about 5 minutes max. The problem is that there's a lot of taxis, so even if you select the number of the pillar where the driver should meet you in the app, there might be difficulties spotting your driver among many, so you will have to look out for the right number plate. It will help if you can text him the number of your exit gate or some other recognizeable landmark. If you don't want to spend all your money on roaming, it might make sense to get a local SIM at the airport before and to then order the taxi using an app. 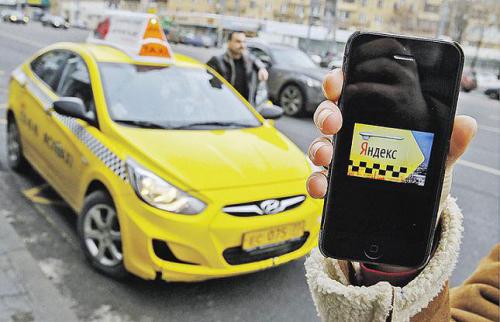 You can also use one of the drivers who offer their services directly at the airport or go to a taxi stand and ask them to get you a taxi there. In that case, however, you'll pay extra: your ride will cost something like 1500-2000 R / €25-30 to the center of Moscow. Their tariffs are fixed, however, so you wouldn't pay much more and it's still cheaper than ordering a dedicated taxi driver with a plate with your name — this starts at €50 for a ride.
Finally, if you're really into saving money you can install an app called inDriver. This app allows you to set your own price for a taxi and you can save about 20-30%, so you might end up getting a taxi transfer to the center of the city for about €10, which is super cheap. It's a bit more hassle, but you'll have the pleasure of riding for almost nothing :)

Business invitation is a name for a long-term Russian visa invitation that can be issued for 3, 6, 12, and 36 months.

If you aretraveling in a group (2 and more people), have the same itinerary, and will apply at the same consulateyou can apply for a group visa.

In order to get a Russian visa, you need to get a Russianvisa invitationdocument (also known asvisa support) first.
Travel Services Guide:
This free independent travel guide to Russia exists thanks to the commission we get when you order these hand-picked trusted third-party services or when you buy our book. Please, support us!