Author: Maria Mushtrieva (on 17 Dec 2015)
Tweet
The center of Pereslavl is situated along the main street, which is the way from Moscow to Yaroslavl.

The beginning of the street is called Kardovskogo on the left side of which there's Goritsky monastery and a road to Peter the Great's Boat, and on the right side there's an interesting garden. Further to Yaroslavl, the street changes its name to Sovetskaya, which goes through the old Kremlin fortification and after Narodnaya ploshchad (the post and phone office is just on the opposite side) changes to Rostovskaya street (hotel Pereslavl is on the right side). It goes further into Uritskaya street, on the left side of which there's Nikitsky monastery. 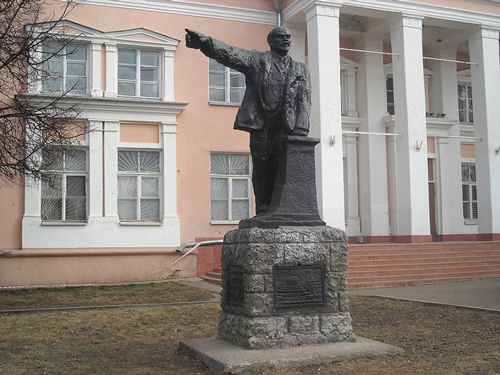 Pereslavl Zalessky used to be completely built up with fortifications, churches, palaces, and houses. Most of them have disappeared with time, but some have remained. The oldest building (almost 850 years old) in Pereslavl is Spaso-Preobrazhensky cathedral (Savior-Transconfiguration cathedral), located in the heart of Pereslavl. It was built during 1152-1157, when Pereslavl was founded. The cathedral has very simple and light forms, common for the times. Next to the cathedral there's the Church of Mitropolit Peter, built in 1585, which has the form of the roof the same as wooden churches. There are quite many monasteries in Pereslavl. 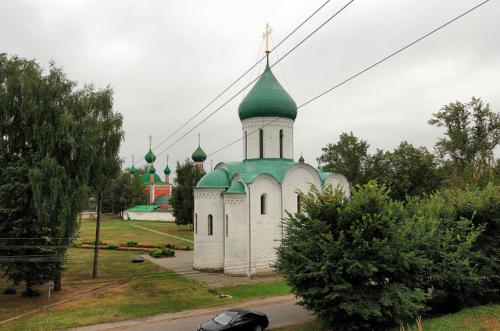 On the left side of the road from Moscow to Yaroslavl there's Goritsky monastery, which was founded in the 12th century. In 1382 the Tartars, who were following the wife of Russian prince Dmitry Donskoy, burned the monastery, because the wife of Dmitry (Evdokia) was hiding there. She managed to run away to Pleshcheevo lake where a small boat took her to the middle of the vast lake. She was saved, and to celebrate the event she ordered to build the monastery again. 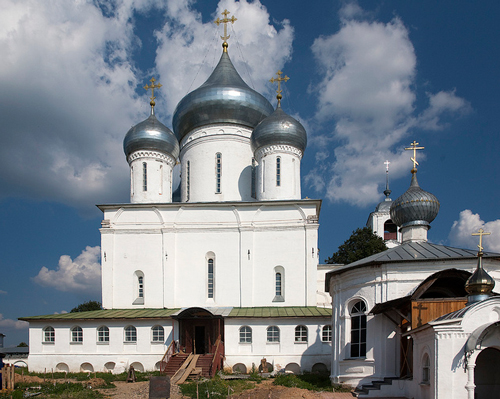 This free independent travel guide to Russia exists thanks to the commission we get when you order these hand-picked trusted third-party services or when you buy our book. Please, support us!
russian visa
train tickets
guide book
hotels
car rentals
health insurance

The buildings, that you'll see now inside the monastery were mostly built in the 17th-18th centuries. The main cathedral of the monastery is the Assumption cathedral (Uspensky sobor) that was started in the second half of the 18th century and has very interesting decorations inside. Now there's the history, architecture and art museum on the territory of the monastery. It features an interesting collection of Russian paintings, art pieces, ancient crafts, archeological findings, old Russian hand-written books. Address of the monastery and museum: 4, Muzeiny pereulok. Tel. +7 (08535) 22-19-10. Open hours: from 10.00 to 17.00 except Tu.

On the opposite side of the road from Goritsky monastery there's an interesting garden founded in 1956, where you can see more than 500 various species of plants growing, gathered from all over the world and organised correspondigly. Some very unusual for the European part of Russia species were brought here from the Russian Far East and China. 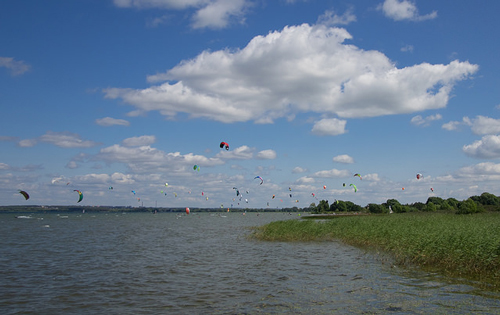 If you go to the direction of Pleshcheevo lake from the Goritsky monastery, you can see the museum 'Botik of Peter the Great', which feautures the original boat hand-made by Peter the Great in the end of the 17th century. There's a also an exhibition dedicated to history of the Russian fleet. Location: Veskovo village, Tel. +7 (08535) 2-27-88, open hours: 10.00-16.45 except mondays.

Further on the left along the same road, after the Spaso-Preobrazhensky cathedral, there's Nikitsky monastery, which is one of the oldest in Russia, founded in 1010. Most of the buildings inside the cathedral are built in the 16th centrury under the supervision of Ivan the Terrible. The monastery was closed during the Soviet times in 1923 and was returned to the Russian Chuch in 1993. Now it is a working monastery.

Pereslavl Zalessky is a small provincial town of Yaroslav region, located on the halfway from Moscow to Yaroslavl (around 130 km), next to Pleshcheyevo​ lake.

Pereslavl Zalessky is located on the way from Moscow to Yaroslavl.
Pereslavl Zalessky Guide:
This free independent travel guide to Russia exists thanks to the commission we get when you order these endorsed third-party services or when you buy our book. Please, support us!

21/03/2020: While all foreign nationals are banned from entering Russia from the 18th of March until the 1st of May 2020, if you are in Russia during this time, your visa will be extended. Learn more on our Coronavirus Russia travel updates page.
Follow us on social networks to stay up-to-date:
Trustpilot