Moscow, being the capital of the largest country on the planet, is supposed to be something impressive and it really is. It's a totally insane city full of raw and chaotic energy, concentrating 80% of the country's money and 10% of its population. Moscow is uncomfortable and charming, filthy rich and desperately poor, fast-paced and lazy, trendy and kitschy – all at the same time. 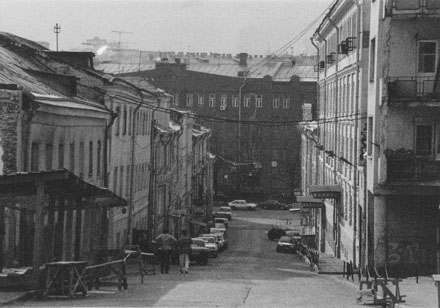 Unlikely contrasts are everywhere: fancy shops on Tverskaya street neighbor concrete shacks left from the Soviet times; crowds of star-gazing happy hipsters mix with rugged tired people with solemn and unhappy faces; Bentleys and BMWs share the busy chaotic traffic with half-destroyed old Ladas; and so on...
As everywhere in Russia it's like a mix of two worlds: Europe and Asia, democracy and communism, joy and grief, prosperity and poverty. Moscow could be just another capital, but it isn't. Rather, the city is an exaggerated version of everything you can get in Russia, as if conforming to the local stereotype: take everything to extremes. 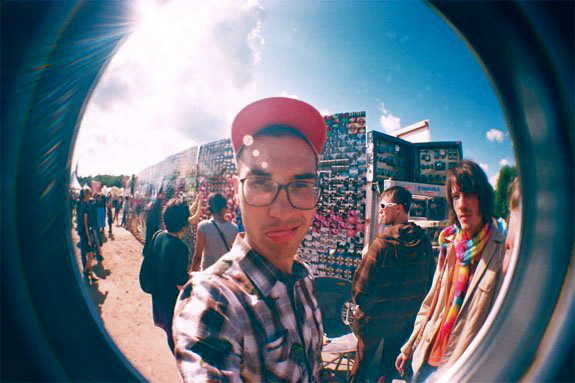 To really enjoy Moscow, you need to make sure you know some people. The city is not so tourist-friendly and unless you know where to go, all the sightseeing possibilities will be exhausted in 2-3 days. Just to give you an idea of a good time out, we recommend to do the following:

• Walking around the city in the evening, hearing and feeling snow cracking under your feet.
• See the Kremin and The Red Square – even though they are both just a postcard, that's where it all started.
• Go out to Pushkin restaurant and to Denis Simachev Bar to get the best of Moscow's entertainment.
• Visit contemporary art galleries and venues: Garage, Fabrika, Winzavod.
• Visit the Cosmonautics museum and underground Bunker-42 bomb shelter museum.
• Check more obscure smaller places like Ryumochnaya vodka bar and Vykhino platform to get the real taste of Moscow off the beaten track.
• Go out to Izmailovsky Park for a walk (metro Izmailovskaya) and see babushka gathering dancing and singing every Friday

1147 - The first mention in the Historical Chronicles is made about the city of Moscow, which was founded by Russian prince Yury Dolgoruky.

Moscow is the capital of Russian Federation.
What is Moscow Guide:
This free independent travel guide to Russia exists thanks to the commission we get when you order these hand-picked trusted third-party services or when you buy our book. Please, support us!