Author: waytorussia (on 01 Feb 2015)
Tweet
The first half of the 20th century was a turbulent time for Russia.

The political system was drastically and violently transformed, there was an explosion of avant-garde art, and then Stalin led the country through the violent period of industrialization.

Many believe that it was during that time that Russia gained enough force and resources to be able to defeat the Nazis in the WW2. 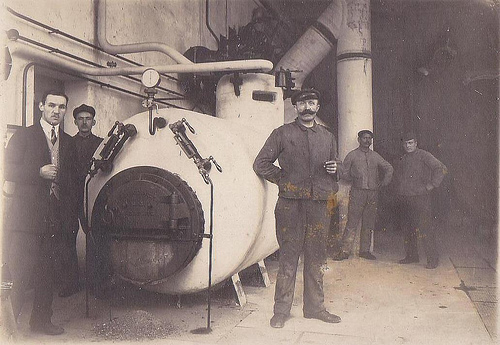 The First World War started in 1914, Russia was allied with UK and France and fought against Germany, Austro-Hungarian Empire and Turkey.

This war changed completely the map of Europe and lead to the collapse of the Russian Empire as well. Emperor Nikolay the Second handled the power to the Temporary Government on February 27th 1917.

The Temporary Government attempted to gain control over the country, but it was supported by the bourgeois only.

The situation was used by Bolsheviks who got popularity among soldiers and workers because of their populist slogans and charismatic leader Vladimir Lenin.

Bolsheviks revolted on October 25th 1917. It took four more years of Civil war for Bolsheviks to get control over the whole Russia.

To the end of this period Russian republic was completely devastated. 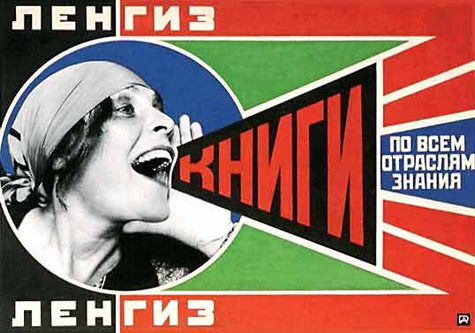 At the same time, Russia had a unique chance to reinvent itself under the communism.

Many avant-garde artists, poets, and writers were suddenly ideologically connected to the very top government officials and were given high posts in the new hierarchy.

For a while, the whole country was obsessed with transforming itself. The communists even allowed a short period of New Economic Policy (NEP), during which people could freely do small businesses and the economy bloomed.

The famous Soviet posters drawn by Rodchenko and Mayakovsky come from that epoch. The great Russian filmmakers like Eisenschtein and Djiga Vertov created their best works during that time.

Russian futurism was on the rise. 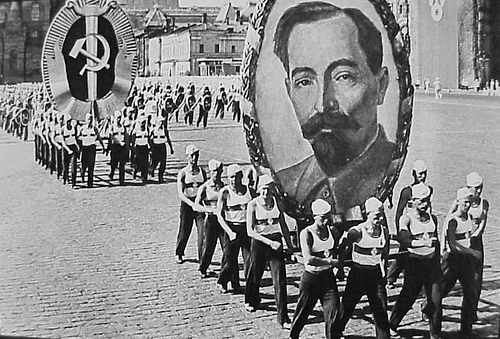 Iosef Stalin became the head of the Communist party and the state in 1922 right after the death of Lenin. Soon, the new state was proclaimed – Union of Soviet Socialist Republics.

The forced industrialization claimed a high price. Most of the population lived in misery, millions of peasants died cause state confiscated all their supplies to feed workers.

Many millions of people who were critic sizing the system were jailed and died in prisons.

The other specialty of Soviet industrialization was heavy industry orientation. Stalin believed that powerful army is most important for the state, so heavy industry emerged.

However the consumer goods industry was stagnant. There was lack of food in the country either.