Among the most recent writers, Victor Pelevin will give a good feel of the 90s: a mix of capitalism, technology and ancient mythologies popping through the society cracks. He's a bit like the Russian Castaneda and got a cult following during the 90s for his famous work "Chapaev and Emptiness", "Life of Insects" etc. A very nice short story to read is called "Yellow Arrow", which is a metaphor of life as a train: the passengers come out on the roof to look what's outside of them but can never really stop to train to get off and explore... Recently Pelevin's style got a bit more realistic, with clear parallels to the current political and social situation in Russia... rather grim, Houllebeq style novels but with some Russian mysticism and humor to them  – very interesting to read (and popular as well), but it started to feel like he's replicating some formula. Not a bad thing at all, if it works for him, but there's no more surprise in his books and probably his next best work will be out when he will himself not really know what he's going to write before he starts writing. 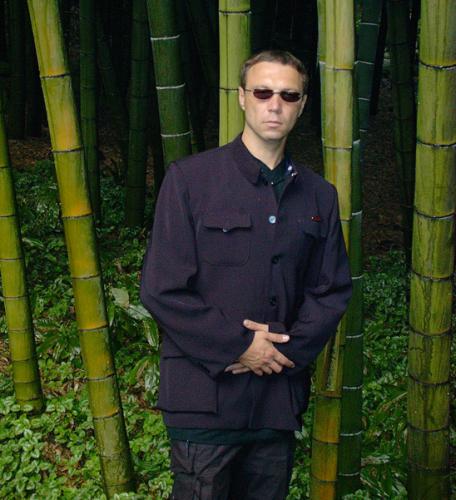 If you don't know anything about Russian literature it may be hard to know where to start.

Russian literature is a great way to discover more about the Russian culture and learn about the Russian ways of thinking, feeling, fighting and loving.
Russian Literature Guide:
This free independent travel guide to Russia exists thanks to the commission we get when you order these hand-picked trusted third-party services or when you buy our book. Please, support us!