Author: Aleksey Stepanenko (on 04 Apr 2015)
Tweet
If you are really interested to learn about the current Russian history, Aleksey Ivanov’s work will be very stimulating. Among his best books are “Psoglavtsi”, “Zoloto Bunta” and “Bludo i Mudo”, as well as “Geograph Drank His Globe Away” (which came out as a movie also in 2013). Ivanov's books are very Russian though, you need to know the context quite well to really get them. But if you do, it's a very rewarding reading that becomes universal in its discourse about the roots and identify. 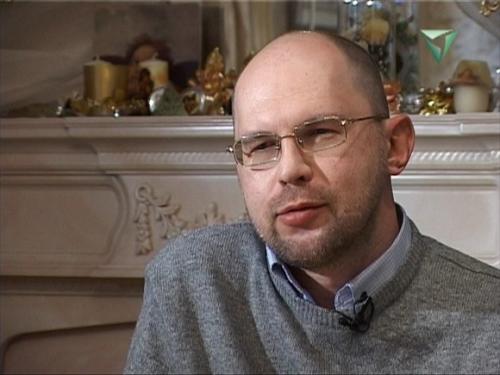