The People of Baikal

Author: waytorussia (on 02 Jun 2015)
Tweet
The original inhabitants of this area were Eskimo (who live now on Alaska), in the 9th century Mongols came from the south, mixed with Eskimos and formed the Buryat people (Mongolian language group), who practiced traditional beliefs and Buddhism. The idea of freedom from serfdom and of free land has driven many Russians to Siberia between the 17th and the end of the 19th centuries. Baikal lake was discovered by Russians in 1643. The forts on the lake became an important link in the trade route between Russia and China.

The traditions and customs of the lake people is a mix of traditional beliefs, Buddhism and orthodox Christianity customs. 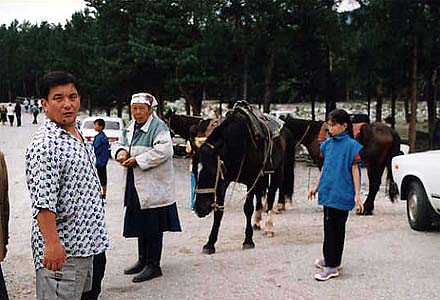 Buryats believe that there are Spirits who live near us and every mountain and river has it’s own one. Human can’t survive without the help of a spirit. So you should respest the spirits and show your respect in a way. Buyats leaves coins and cigaretts and attach cloth to the trees in the holy places. They drop coins to the road when driving in a forests. If you are drinking alcohol you should give several drops to the spirit of a place also.

If you visit Buryat house leave your luggage outside. If the host gives you a cup of something with both hands - take it with both your hands also. If the host use the right hand, take the cup with your right hand. If you meet a shaman show your respect and don’t rush to make pictures of him. Don’t touch him and his ritual clothes if you are not allowed.

There are several small wooden huts in the forests, these buildings called “zimovya” and usually built by hunters. It is normally unlocked and everyone can spend a night there. However you should leave it clean and leave some firewood, matches and salt after you. 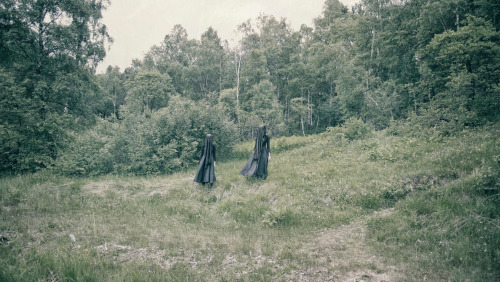