Author: Dmitry Paranyushkin (on 20 Jul 2015)
Tweet
Even though Russia is considered to be a mix of Europe and Asia, this assumption is only based on geography. The reality is that culturally Russia has always been oriented towards the West and the recent influx of western lifestyle has created subcultures similar to those found in any other major country. At the same time, there is also something peculiar about the country and the people, even a little bit "Asian", which you can't really pinpoint. Perhaps, one could say that consciously the country is European, but subconsciously it's Asian. This is especially visible when you drive: some people really try to follow the rules, the others prefer to negotiate on the road (just like you'd do in any Asian country, like India). The problem starts when those two mix: it produces such an intense chaos because of the clash between the two different systems of driving that you have to really be able to switch in between both to make it through.
Despite this diverse cultural influx, Russians managed to retain a certain degree of intrinsic qualities of the national character that you won't find anywhere else. It is very interesting to see how these qualities affect and transform well-defined subculture groups, making them inherently "Russian". The differences are less noticeable among younger people who seem to have almost completely embraced the western lifestyle, but the geration of people born in the second half of the 20th century, before the 80s, still has some peculiar mix of the old Soviet attitudes and the modern western lifestyle. 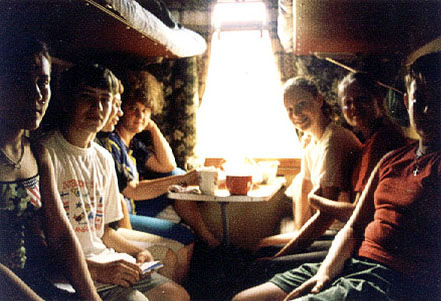 You will meet middle-class families with all the standard "western-like" wishes, attitudes, and lifestyle, and be surprised at the superior role of the man in the family. You might see an old woman who looks absolutely like your old quiet neighbour Miss Smith, until she shoves the way with her elbows shouting to get in train before you do. You will be invited for a dinner by your business partner and be surprised at his taking offence in your unwillingness to drink this last fifth glass of vodka. Your new Russian friends might feel very strange about your vegetarian eating habits and these "worn-out" jeans you have. You might be rejected by fancy Moscow clubs and warmly welcomed in the family of the guy who will be giving you a taxi ride. Your new Russian girlfriend might not like your "metrosexual" attitude, and your tour guide will be truly amazed that you think it was not Russians who won the second world war. When you go trekking, your partners will be truly amazed at your wanting to take frequent, but short pauses. And when you will be giving the passport to the immigration officer in Sheremetyevo airport with a big friendly smile on your face, he might think you're a bit silly. 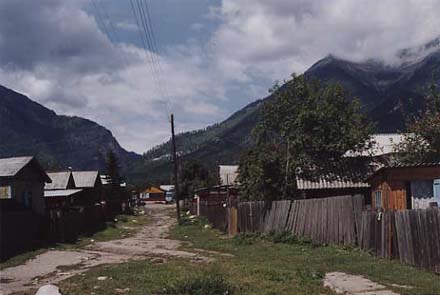 All these are generalizations and exaggerations, of course, but the point is that your encounter with Russians is going to be very interesting, because of the hidden little differences, which you are yet to discover. Just take it easy and be open-minded: Russians are good-natured people with certain beliefs, which may seem strange at the first sight, but quite understandable if you look a bit closer.
If you would like to learn more about Russians you might be interested in the Russian People section - interviews with the real Russian people from the streets. 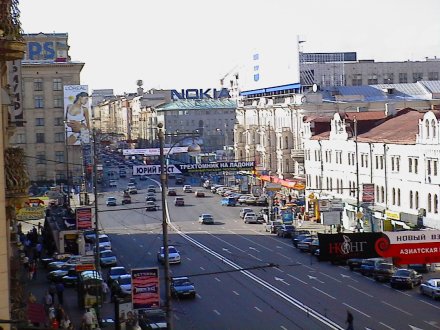 Coronavirus has made the borders closed.
What is Russia Guide:
This free independent travel guide to Russia exists thanks to the commission we get when you order these hand-picked trusted third-party services or when you buy our book. Please, support us!