#stanislavskysystem - the system of acting developed by Konstantin Stanislavsky and later perfected by Mikhail Chekhov. The main idea is that in order to communicate a certain kind of truth about one’s character, actors should take their environment into consideration, asking the questions “how?”, “where?”, “why?”, “who?”  about their role. Answering those questions through continuous practice will produce a certain emotional response and condition, which will be visible to the audience and allow them to trust the actor. 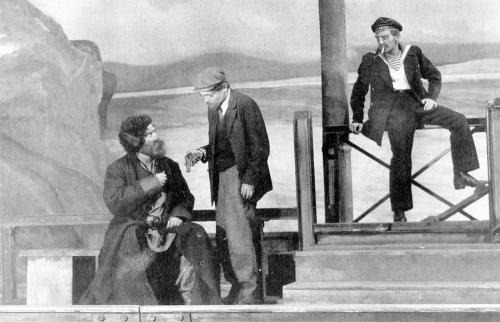